“The battle between right versus wrong” - Ruhanie 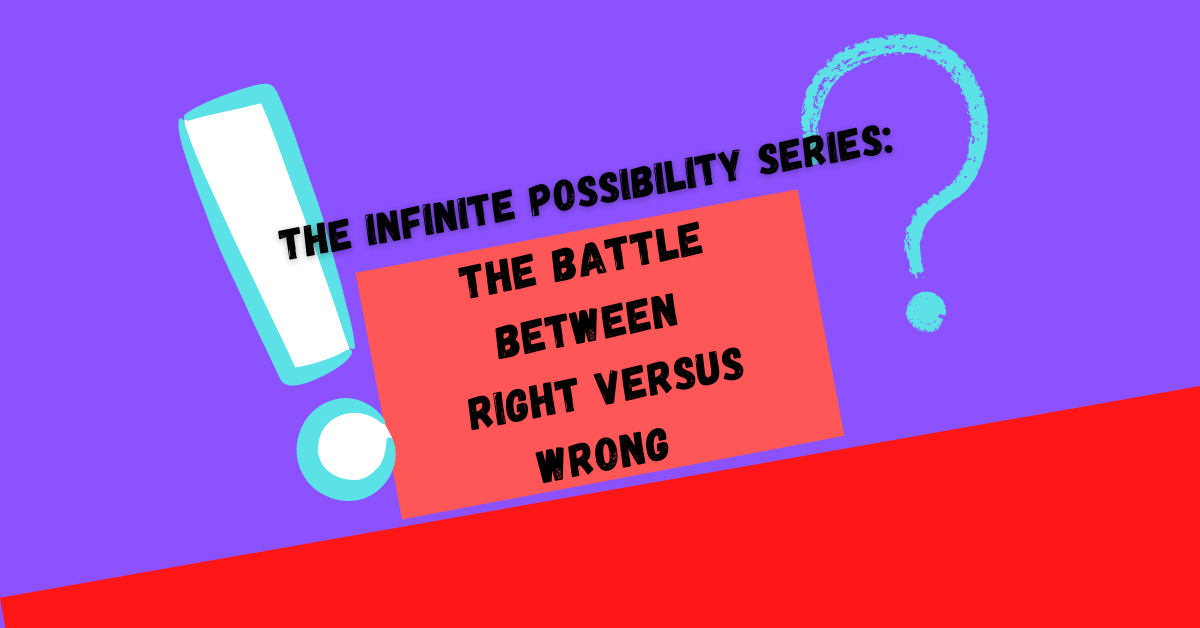 “The battle between right versus wrong”

“Your mind is stupid, waste it”- Gray M Douglas

Right and wrong, good and bad are based on judgements in this reality. It is the source of every limitation we have ever chosen.

What if you could choose something everyone thinks is ‘wrong’ but could be the right choice for you and a massive contribution to your life?

What would it take to choose a career or life partner or business deal that actually feels LIGHT instead of RIGHT. What if the right thing to do is actually limiting the potential and possibilities for you. What if doing something crazy as perceived by everyone else could make you more money than you could ever imagine ?

How many successful people have we seen make truckloads of money, and yet, they started off with something that seemed the most stupid thing to do or an impossible way to success. They did the crazy, stupid, unimaginable and ignored all judgements. Everyone judged them for being stupid but they chose it anyway and become hideously rich.
That does not mean you can take stupid decisions and become rich.

What I am trying to emphasize by saying this, is that they choose to ignore other people’s judgments and tags on them and continued to believe in their dream that made them feel expansive and light. They believed in themselves that even if this is not the right way as per this reality and seems too risky, I think this will work and people will love it. And yes people did love it!

Was it important for them to prove the whole world wrong and defend themselves? No, they said; oh! Okay, interesting that these people don’t get it but I’m going to try anyway. They didn’t get stuck in judging themselves with other people’s points of views, they didn’t make themselves wrong for thinking a certain way. Instead, they worked towards what they wanted to achieve and let the judgments just fly by.

How many times have you chosen something just to be right? To prove to others that you are doing the right thing? What if you can start enjoying what people have to say and not get into the wrongness of them for saying it and neither make yourself wrong for choosing something that doesn’t seem normal /right to the rest of the world.

Choosing something different is not wrong, it is just different! Every choice has a consequence and a possibility but if you have decided that you will only choose right then there is just one pre-decided outcome for you. Are you truly using your full potential to live and create magic, or are you choosing to be right, to prove that you are right and everyone is wrong? 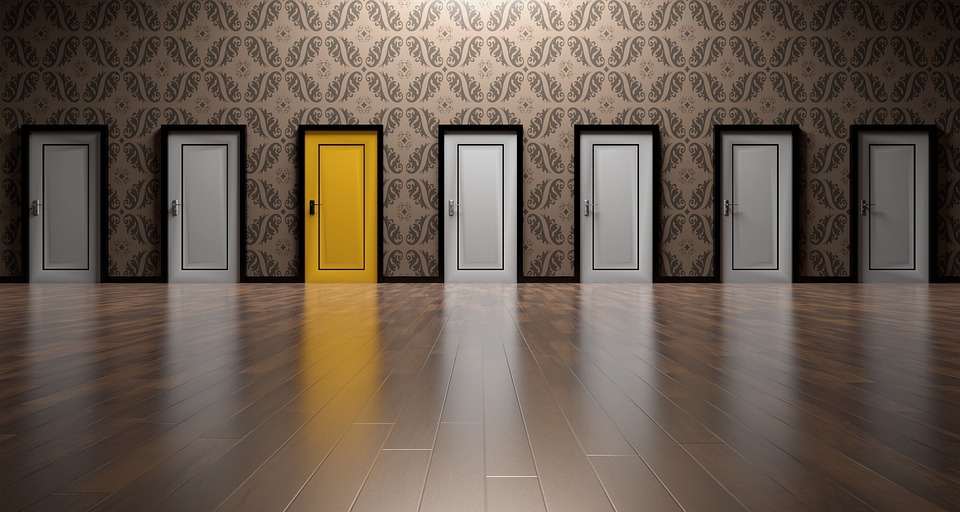 Choosing is just a choice, making it right or wrong is the judgement of that particular choice. If what you chose didn’t have an outcome that you expected, go choose something else, and choose again, and keep choosing, that is how you will create your own reality and different possibilities, possibilities that you have never even thought about. All it takes is choosing. This is how you can control how your life looks.

Is it still important to debate the right and wrong and good and bad? Isn’t it all about perception? Human beings have evolved, we have been through different civilizations and different phases. Each phase of life had some things that were right and some things that were wrong. Murder and treason were something people could get away with since there was no law, but now we have governments controlling us and has thus become a punishable crime. What was once a way of life, has now become a crime.

So who is right ? humans now or humans then? Or is it all just an interesting point of view?

How will choice lead to creation? Stay tuned for the upcoming blog on ‘Source of Creation’

What are you not changing about yourself, that if you will, will open up endless possibilities for you?

What are you not choosing that if you will, will change your entire reality?

**This article in no way encourages people to choose anything that harms themselves or others. Certain words and phrases are used to point out differences and subtle nuances. This article is solely written with an intention to make people aware about different choices that are shunned by society as a whole due to judgements and misconceptions. It is mainly for regular issues in relationships, finance, home matters, friendships etc, where we get stuck. In no way are we perpetrating the use of ‘choice’ for any harm to oneself or others.**

Everything that you need to know about “Bach Flower Remedies”

What if Money wasn’t the problem?